Yesterday saw a fantastic response to our plea for solidarity, both from the community in Ellesmere Port and beyond.

Peaceful protests were held outside the site from 10am onwards, and a separate group of activists ventured into the town centre for an awareness raising rally in the middle of the afternoon.

After dark, there was a shift change. Protesters walked slowly in front of a van exiting the site to show their opposition and resistance to the fracking industry.

Frack Free Ellesmere Port would like to say a big thank you to everyone who came along, including the Anti-fracking Nanas, and protesters from the Wirral and Liverpool. We’ll be holding a similar event next Saturday (22nd November) so please come along and show your support! Together we stand united.

Click the links below to see a news report about the protest, some pictures of the day and some info on our upcoming…

A senior Tory MP who has previously voiced strong support for fracking has said he is “very unlikely” to back an application to drill on land in his own constituency.

In what is being seen as a test case for fracking in national parks, Andrew Tyrie, chairman of the Treasury Select Committee, has made it clear he is likely to oppose plans to drill in Fernhurst, a village in the South Downs National Park in West Sussex.

Celtique Energy submitted a draft application to drill on land in the area on Thursday. While a formal application is expected early next month, according to The Times.

Is reincarnation what happens to us when we die? Could this story being showing us the possibility of carrying memory and emotional attachments from one life to the next?

The story is about a little boy who vividly remembers a previous incarnation of being a soldier in World War II and how he had died. From the information provided, it is difficult to say how else the boy would have known the information he shares without actually having remembered it.

Interestingly, the boy also talks about how he remembers choosing the family that he incarnated with in his current lifetime, something that is a common claim amongst people who have had near death experiences and who have been regressed in the stages after death.

All in all this only shares a piece of anecdotal evidence to suggest reincarnation is what happens when we die. Of course, scientifically no one can…

My Therapy website is back with a  a new url lightworkers.org.uk #uk #therapy #hypnotherapy #eft #reconnectivehealing #hypnosis 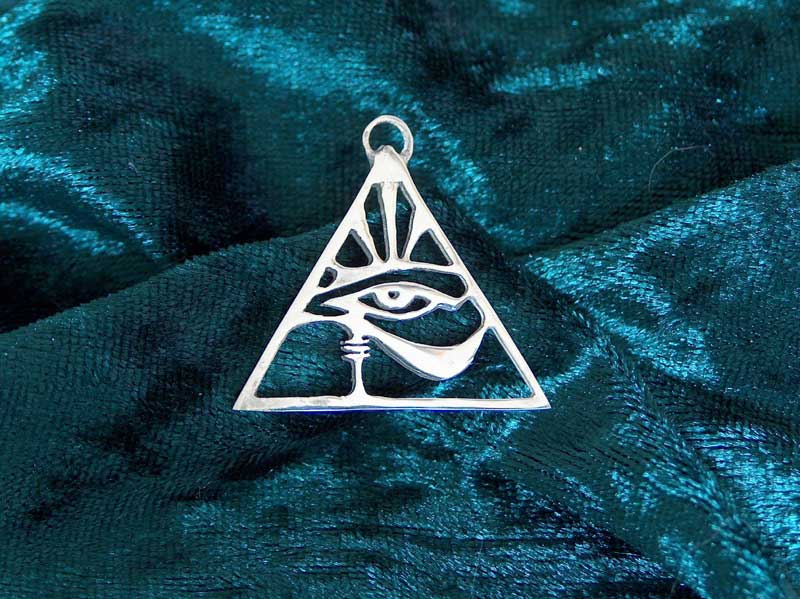 < Previous Next >
+ Add your own event Eventbrite
Soul Searchers UK
Create a free website or blog at WordPress.com.
Loading Comments...